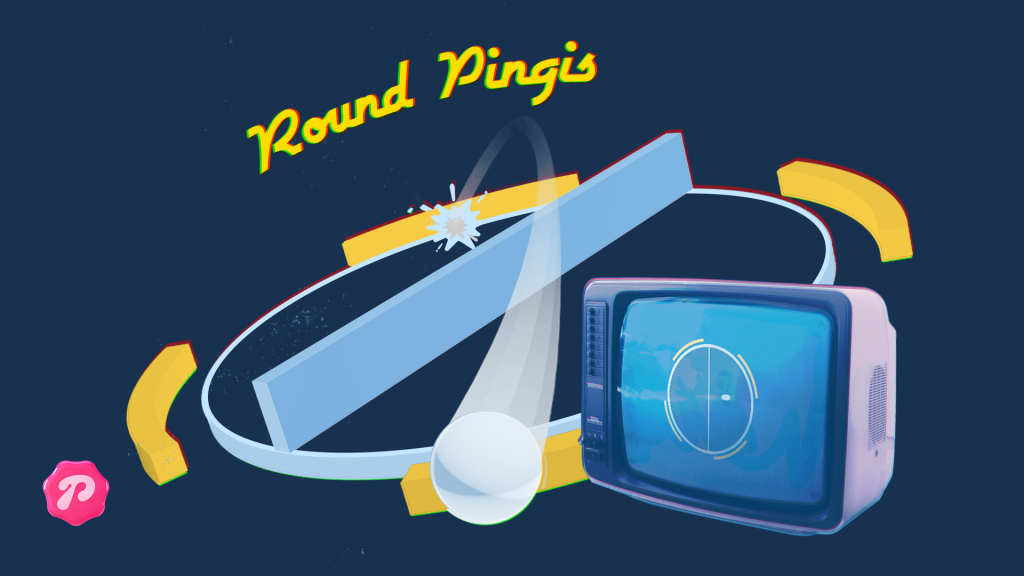 With our game RoundPingis  released on phone and television we wanted to put the the game on the wear platform.  Since Unity does not support Android Wear out of the box, there where a few things we learned that we want to share. If words and pictures are too much for you, we’ve added a tl;dr and an example project at the bottom of this article. 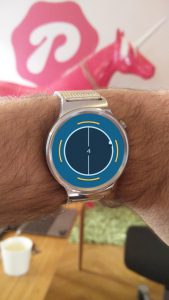 Unity Settings
The game on other devices are in landscape, android wear devices are square, or better still, round. This is just one of the differences that made us make a copy of the game to start from. First off, resolution was changed from 16:9 to 1:1. 400×400 pixels seemed like a good size to start with. Then all graphics that needed cutting got cut. Use imagemagick’s convert terminal tool like this:

Then we just needed to align the UI components.
Furthermore one of the fun things was to remove stuff like Facebook integration, Sharing framework, rate my app and the link to our homepage (http://www.pastille.se), all gone. No need to keep those features in, and besides, everything that takes deployment time down is awesome. Deploying to your wear device is straightforward, two ways we found. The first way is to connect your android device to your computer so that you have and adb connection up. Then in the wear app start bluetooth debugging and do the same thing in your wear device. then you can start a port forward from your mobile to your wear with

Then lucky you, all data is transferred to your phone over usb cable and then to your wear from your phone over bluetooth. This is tedious and time consuming, you should not do this unless you are in a pinch. You should instead use the charging cable from your wear and hook it up to your computer directly. Much faster.

Getting to work on the wear platform.
So now that was not impossibly difficult, and we now had the game on the wear.

A few notes about the example project.
No Unity binaries is distributed, but we added helpful text-files on where to put them.
The gnome is not public domain, it’s Pastilles property, Shapewear has it’s own license.

tl;dr
A lot of obstacles was tackled and now we have released Roundpingis for wear, and to help you release your Unity projects take this .zip file with a template project.

If you enjoyed this article, you can always support us buy buying some of our games. 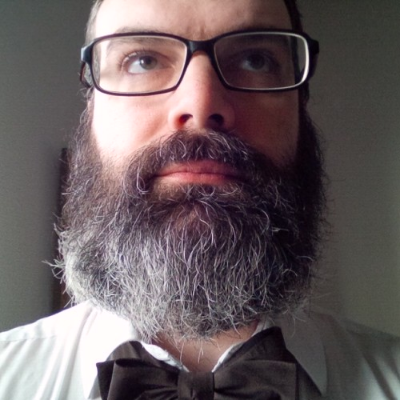 The authors name is Johan Larsby, stalk me on LinkedIn

About Pastille
Pastille, is a Swedish game studio. We create fun, casual and non-violent games for the whole family and believe that playing is one of the most important cornerstones in life.  You can find us on Facebook.